Members of Minnesota's Hmong community, joined by others, protest outside the headquarters of KDWB, a Minneapolis radio station that broadcast a song making fun of Hmongs. The song claimed that Hmong women are pregnant by the time they're 16, and that Hmongs live 30 people to a house, packed like sardines and sleeping on the floor. The song, broadcast on the morning Dave Ryan in the Morning Show, has provoked outrage among many in the Twin Cities, and caused several companies to pull their advertising from the popular show. Officials of the station, which is owned by Clear Channel Communications, have apologized, but Hmong leaders are demanding a greater response from the station. 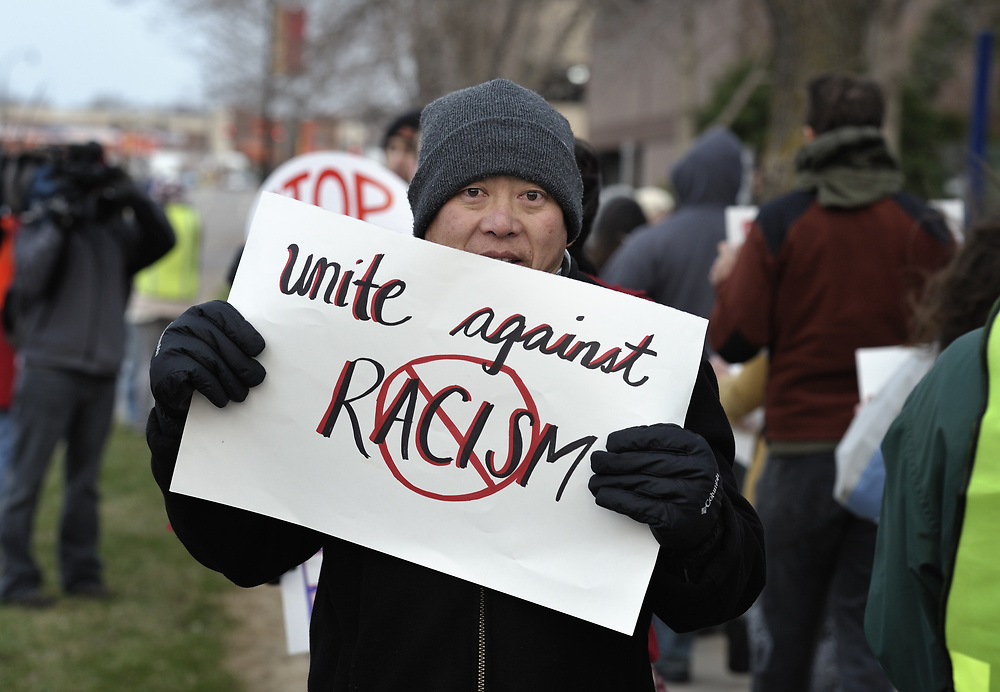